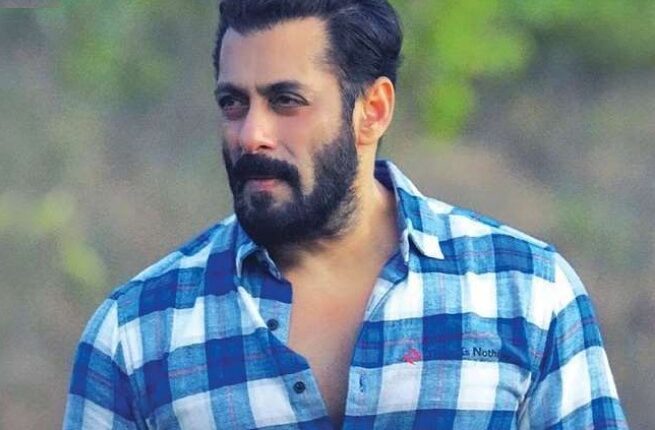 Mumbai: Actor Salman Khan has announced that he will be collaborating with Shar Rukh Khan on his upcoming action thriller Pathan, co-starring Deepika Padukone.

While the reports of the same have been doing the rounds for a while now, Salman recently confirmed that he will soon begin working on the Siddharth Anand’s directorial.

According to reports, Salman himself confirmed the news during the show ‘Bigg Boss’ 14, Weekend Ka Vaar episode on Saturday.

In his casual way, the actor said, ”Life goes on and the show goes on. After this show ends, I will move to ‘Pathan’, ‘Tiger 3’, ‘Kabhi Eid Kabhi Diwali’. And after eight months, the Bigg Boss season 15 will come back.”

‘Pathan’ will see Shah Rukh Khan in an action avatar. With the movie, Aditya Chopra is expanding his spy universe that includes Salman Khan as Tiger and Hrithik Roshan as Kabir. The movie is being directed by ‘War’ fame Siddharth Anand.

Before ‘Pathan’, Salman also made a guest appearance in Khan’s last big-screen outing, ‘Zero’, in 2018. The duo also starred in a song in the Aanand L Rai film.

Meanwhile, Salman will next be seen on the silver screen in ‘Radhe: Your Most Wanted Bhai’. releasing on Eid 2021.

One More Elephant Dies At Karlapat Sanctuary, Toll Rises To 6

Amitabh Bachchan Shares Update On His Health, Writes Undergoing Surgery Due To…