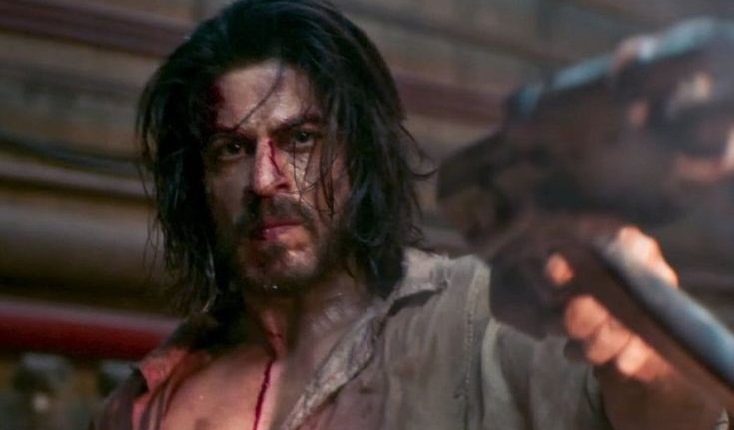 The Yash Raj Films (YRF) production is unquestionably one of the most eagerly-anticipated Bollywood movies of 2023.

Pathaan, directed by Siddharth Anand, is getting rave reviews from the audience.

On Twitter, several viewers shared clips of the movie recorded from movie theatres that show people cheering for SRK. Many people are equally excited about Salman Khan’s “10-minute cameo” in the movie and John Abraham’s performance in the movie.

“One of the best action thriller I like the way they add mass elements all the actors done their work very well and action choreography is amazing (sic),” reviewed one viewer. “King is back !! What a movie….A treat for all SRK fans…kudos,” said another.

Some viewers have called Deepika Padukone’s character “really interesting”. One viewer seemed overjoyed after watching Pathaan and gave the movie 10 on 10.

Pathaan opens its first shows in India as early as 6 am. Trade expert Taran Adarsh revealed Pathaan is releasing across 5200 screens — in Hindi, Tamil and Telugu — in India. The film has received 2500 screens internationally. The total screen counts rounds up to 7700 screens.

As per Pathaan’s early reviews, the action, VFX and background score are highly praised in the movie.