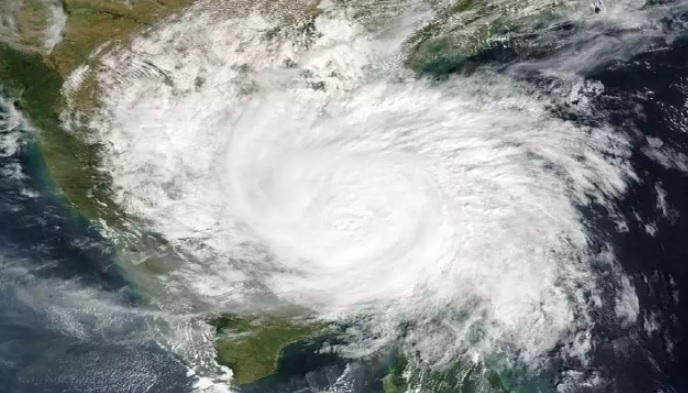 Bhubaneswar: The Indian Metrological Department (IMD) today said that the path and intensity of the probable cyclone is not clear. However, it will be known only after formation of low pressure area.

Once the low pressure forms, IMD will issue necessary forecast regarding its trajectory and pace, added the weather agency office.

According to the IMD, a cyclonic circulation has formed over South Andaman Sea and neighbourhood and extends up to mid-tropospheric levels.

A low-pressure area is likely to form over the same region under the influence of the cyclonic circulation system around May 6, it said.

The IMD:GFS model based on 00 UTC of May 4 indicated that the forecasted system may move towards West Bengal-Bangladesh coast and make landfall around May 10.