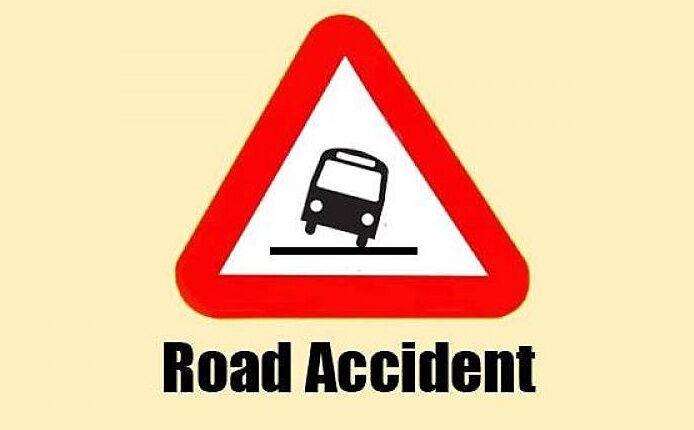 Kandhamal: A private bus carrying around 25 passengers overturned at Gadiapada Ghat near Khajuripada in Kandhamal district this morning.

However, no deaths have been reported in the accident.

According to sources, the bus was en route to Bhubaneswar from Tikabali area when the brakes of the vehicle failed near Gadiapada Ghat following which the driver lost control over the bus. The bus then turned turtle leaving the passengers injured.

Reportedly, all the injured were rushed to  Khajuripada Community Health Centre (CHC), while the critically-hurt were shifted to the District Headquarter Hospital (DHH).