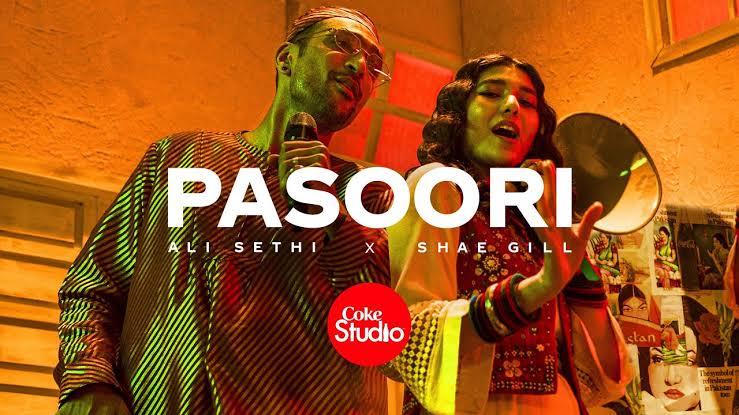 New Delhi: Pakistani singer Ali Sethi’s viral hit Pasoori, which was a big hit soon after its release, has now beaten BTS’ Butter to be the most Googled song in the world this year.

The song beat BTS’ Butter despite the band’s immense popularity globally. BTS have another song in the top 10–Dynamite at number. Along with Imagine Dragons (who have Enemy and Believer at the 5th and 6th spots respectively), they are the only group with multiple entries in the list.

Aditya A’s Chaand Baaliyan beat several global hits to be at number 3 in the list. Srivalli, the song from last year’s Telugu hit Pushpa: The Rise, rounded off the list at number 10.