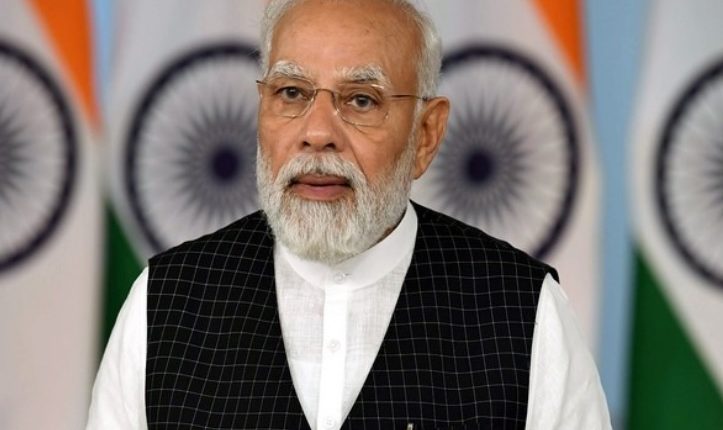 New Delhi: Prime Minister Narendra Modi on Sunday paid homage to all the people who lost their lives during the partition of India and Pakistan.

“Today, on #PartitionHorrorsRemembranceDay, I pay homage to all those who lost their lives during partition, and applaud the resilience as well as grit of all those who suffered during that tragic period of our history,” PM Modi said in a tweet.

PM Modi had last year announced that August 14 will be observed as ‘Partition Horrors Remembrance Day’ to remind the nation of the sufferings and sacrifices of Indians during the partition in 1947.