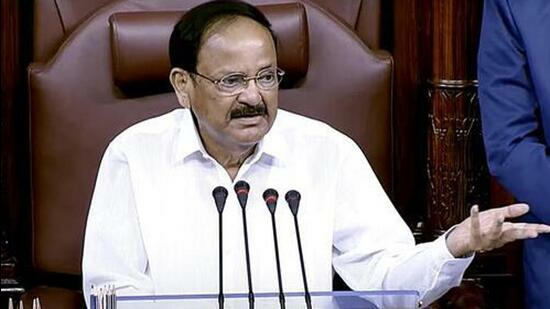 New Delhi: Rajya Sabha chairman and Vice President M Venkaiah Naidu will be accorded a farewell in the upper house on Monday with Prime Minister Narendra Modi and other top leaders in attendance.

According to media reports, PM Modi will present a memento to Naidu and a publication covering his tenure as the Vice President and the Chairman of the Rajya Sabha will be released.

The day will culminate with a farewell dinner.