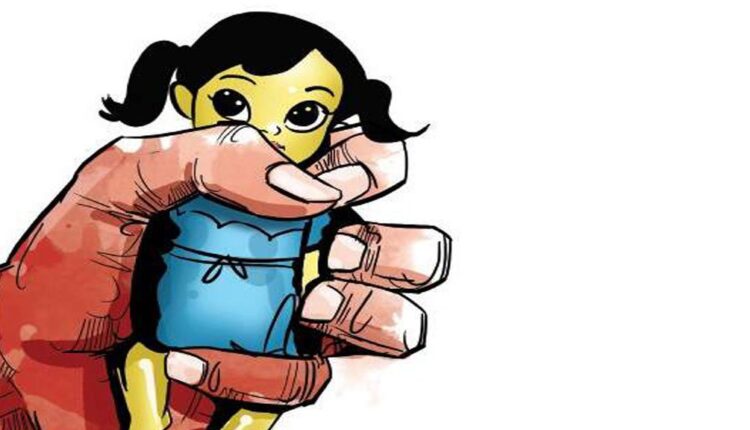 Nayagarh: The Special Investigation Team (SIT) probing the ‘Pari’ rape and murder case has filed a chargesheet at Nayagarh Children’s Court as per the directive of the Orissa High Court.

In the 480-page chargesheet, the SIT has mentioned the arrested minor boy as the prime accused and named 85 witnesses in this case.

While the Orissa High Court directed the SIT to submit chargesheet, two separate petitions were filed in the High Court by lawyer Padmalaya Mohapatra and Bharatiya Bikash Parishad seeking CBI probe into the case and compensation of Rs 25 lakh for the girl’s family.

On November 28, 2020 the state government constituted the SIT to be monitored by the High Court of Orissa to investigate the alleged incident of murder of the five-year-old girl.

The child had gone missing while playing in front of her house on July 14 last year. Later on July 23, her decomposed body was found packed in a sack behind the house near a pond. The SIT has arrested one Saroj Sethy of the locality for allegedly sexually assaulting and murdering the girl.