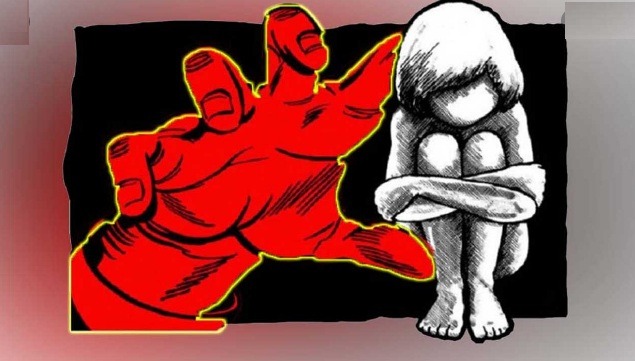 New Delhi/Bhubaneswar: The Supreme Court has issued notice to the CBI after mother of the five-year-old girl, Pari, who was raped and killed in Odisha’s Nayagarh moved the apex court.

Pari’s mother Soudamini has moved the Supreme Court to get justice and demanded a CBI probe into the gruesome murder of her minor daughter.

The family members of Pari were not satisfied with the SIT probe into the rape and murder of the minor girl. They have been pointing accusing fingers to agriculture minister Arun Sahoo and his associate Babuli Nayak on the incident.

Pari’s family members are demanding stern action against the accused.