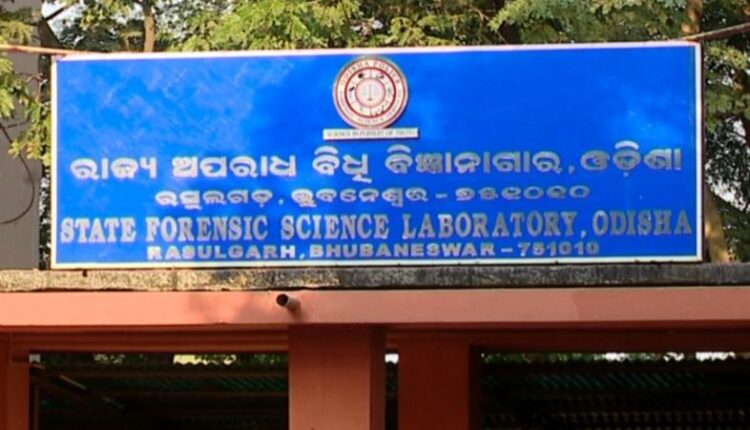 Bhubaneswar: In the latest development in Pari murder case, the report of State Forensic Science Laboratory(SFSL) has said that semen stain on deceased minor girl’s frock is undetectable.

This has put the Special Investigation Team (SIT) probing the murder of minor girl Pari of Jadupur village in Nayagarh district in a soup.

The SFSL submitted a report at Nayagarh SDJM on December 14 that the semen stain on girl’s frock could not be detected due to the degradation.

It also said the blood and semen stains and the hair samples on the old jute sack also could not be detected. The SFSL had received a cardboard box containing one old frock having orange, white and blue colour with red and white flower print, one old and torn sack and one GI wire of 50 cm of length from the Nayagarh Sadar Police on November 26.

The SIT chief Arun Bothra had told the media on December 22 that Saroj Sethi is the prime accused. He also said that the semen stain found on the frock of the minor girl is that of the accused.

The SFSL report says otherwise and it is now difficult how the SIT will prove that Saroj is the prime accused in Pari murder.

Prafulla Satpathy, counsel of Saroj Sethi, told the media that the SJDM court will take a decision on the basis of the SFSL report.

Pari was missing on July 14 while her skeletal remains were found from a sack under a bush close to the pond in Jadupur village on July 23.