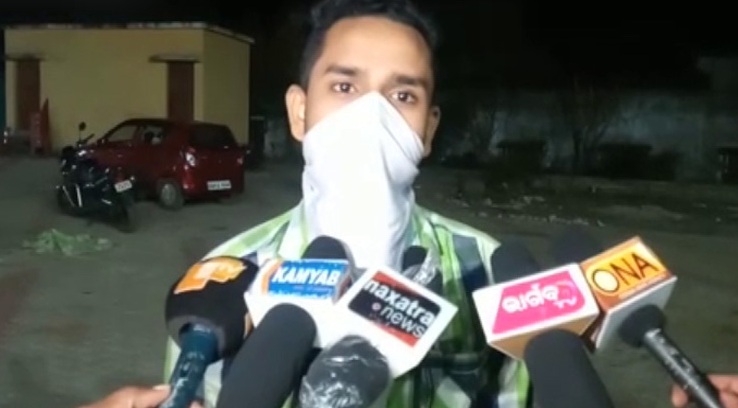 Nayagarh: The POCSO Court here on Tuesday has rejected SIT’s petition seeking Narco test on accused of Pari murder case stating that he is a minor.

The court has referred the case to the district Juvenile Justice Board for fixing the quantum of punishment on the sensational matter.

Court’s ruling has dealt a blow to SIT as the accused in the Pari murder case will not be awarded life imprisonment nor be hanged as he is a minor. The maximum penalty the juvenile court could give is three years of imprisonment.

District Congress President and advocate Ranjit Das in a press release said that the Chief Minister should answer why the accused in Paree case was presented in the court by SIT as above 18 years old. He must tell the people under whose direction the SIT has been tampering with the case.

The District Congress chief said the SIT had acted upon at the behest of the higher-ups to save minister Arun Sahu. He said the Congress party has taken the matter very seriously and it will start a campaign to oust Arun Sahu.

Odisha CM Inaugurates Fire Park, A First of its Kind in India