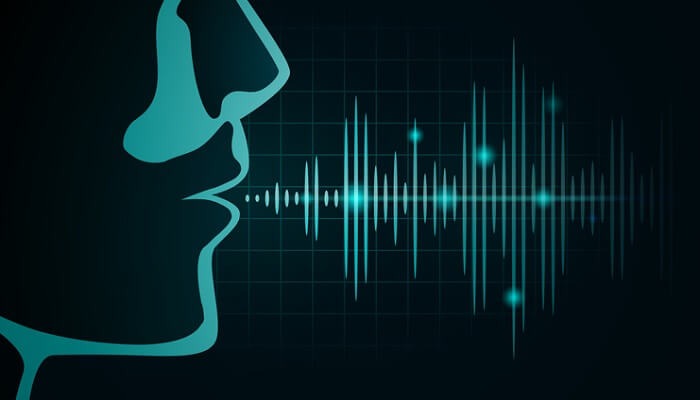 Nayagarh: In yet another setback to Special Investigation Team (SIT), probing the sensational murder case of a five-year-old girl of Nayagarh, a local court here has turned down its petition seeking Layered Voice Analysis (LVA) test on the juvenile accused.

Judge Itishree Mohapatra of Children’s Court, Nayagarh, did not grant permission to the SIT to conduct the test on the accused minor boy, said Advocate Ranjit Dash.

The SIT has filed chargesheet in Pari murder case on February 15.

The special committee formed for investigation into the sensational murder case was required to mention about its proposal for LVA test in the chargesheet. As the SIT did not follow the procedure, it was not allowed to carry out the scientific test to collect more evidence against the accused.

As per the rule, police or any investigating agency is not allowed to take the accused on remand again after submission of chargesheet before the court.

Earlier, the SIT was not allowed to conduct narco analysis and brain mapping tests on the accused.

Man Accused In Acid Attack Nabbed After 20 Yrs In…

Plus II Girl Student Tied Up, House Set Ablaze In…