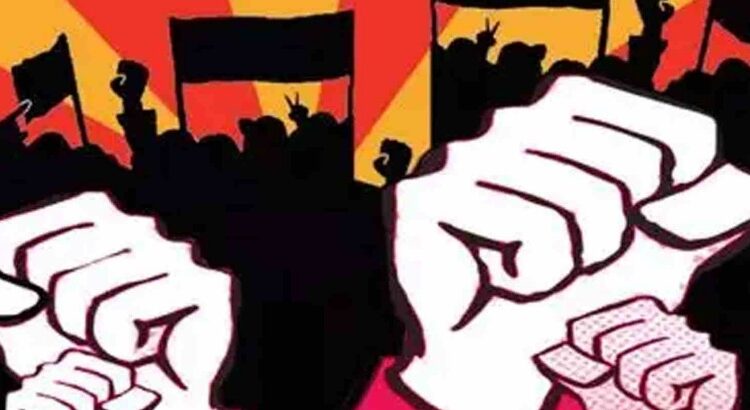 Reportedly, the journey will begin from Lingaraj temple in Bhubaneswar following which party leaders and activists will reach Jadupur, the native village of the five-year-old girl, via Janla, Sarua, Pichukuli and Itamati.

Besides, a public meeting will be organised in Jadupur on the concluding day of the procession.

Several central leaders of the party will also take part in the rally which will continue till December 24.

Meanwhile, observing that the probe conducted by the police authorities in the case related to the murder of a minor girl in Odisha’s Nayagarh was “severely flawed” with “glaring defects”, the National Commission for Protection of Child Rights (NCPCR) has recommended disciplinary action against the investigation officer.

The NCPCR, in a press note on Saturday, also requested the authorities concerned to recommend a thorough investigation of the incident by a central agency.

The Commission had earlier issued letters to the Superintendent of Police and District Magistrate of the district to investigate or inquire in this case and to provide NCPCR with certain documents such as age proof of the victim, copy of an FIR, copy of the medico-legal certificate, etc.

A detailed inquiry report of the NCPCR, with the observations and recommendations of the NCPCR, has been submitted to the Chief Secretary, Odisha and Home Secretary, Ministry of Home Affairs.

On November 24, the victim’s father Ashok Sahoo and mother Saudamini had attempted self-immolation outside the Odisha Legislative Assembly demanding justice for their daughter.