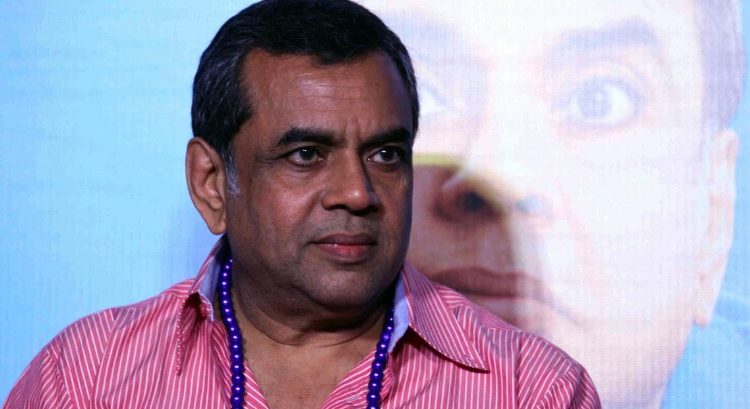 New Delhi: Bollywood actor Paresh Rawal has been summoned by the Kolkata Police for his “cook fish for Bengalis” remark during a poll rally in Gujarat.

The actor-politician has been asked to present himself at the Taltala Policed Station on December 12 over the matter.

Earlier, Paresh Rawal had apologised for his remark amd hurting the sentiments of the people.

In a tweet, he clarified, “Of course, the fish is not the issue as Gujaratis do cook and eat fish. But let me clarify by Bengali I meant illegal Bangladeshi N Rohingya. But still, if I have hurt your feelings and sentiments I do apologise (folded hands emoji).”

Paresh Rawal was last seen in Sharmaji Namkeen. The actor will be next starring in the upcoming action-drama film Shehzada alongside Kartik Aaryan and Kriti Sanon. He is also a part of Dream Girl 2, starring Ayushmann Khurrana and Ananya Panday.