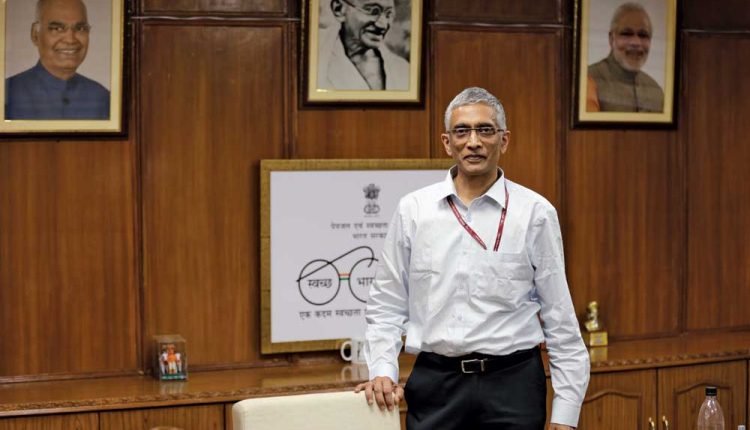 The Department of Personnel and Training announced his appointment. He will hold the office for a period of two years.

Iyer’s term will begin upon the completion of current CEO Amitabh Kant’s tenure on June 30, 2022.

His term was further extended for two years, till this month-end, in June 2019.In June 2021, Kant received another one-year extension.

Three held for robbing man of mobile, bike in Bargarh