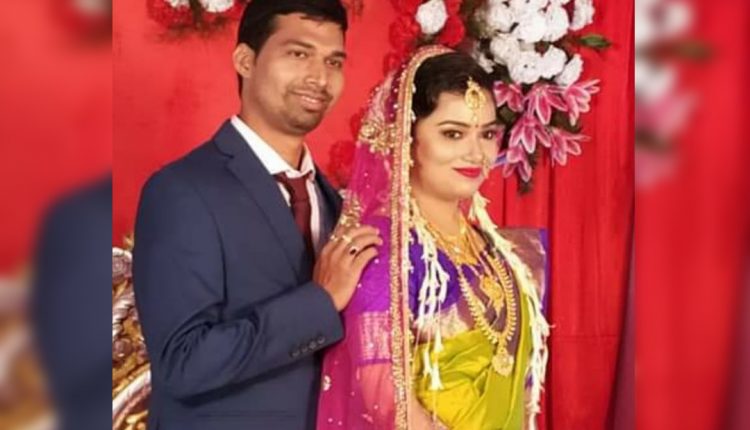 Notably, the case also rocked the Odisha Assembly on Tuesday.