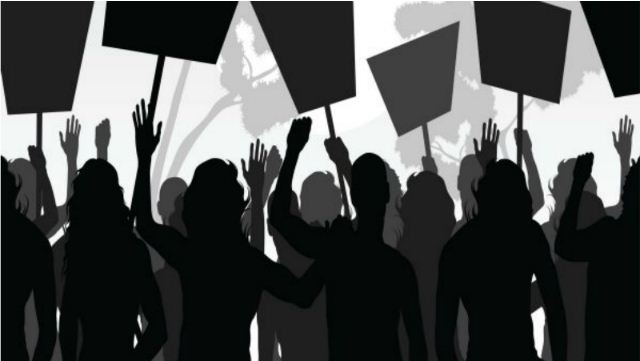 Bhubaneswar: At least 30 para-athletes sat on dharna in front of Odisha sports department in Bhubaneswar today.

The agitators demanded provision of regular government jobs and amenities at par with other sportspersons.

The irate para-athletes also expressed their disappointment in the concerned authorities and government who are yet to provide them with jobs as per earlier promises.

Holding placards with “No discrimination” on it, the para-athletes demanded permanent jobs.

Many physically-challenged sportspersons have brought laurels to the Sate by winning medals in national and international events. But unlike the general athletes, the para athletes are not lucky enough to get enough cash rewards and job offers from the State government.

In states like Bihar, Rajasthan, Haryana and Maharashtra both general and para athletes are given similar government benefits like jobs or cash rewards. However, discrepancies are found in Odisha, the para athletes alleged.