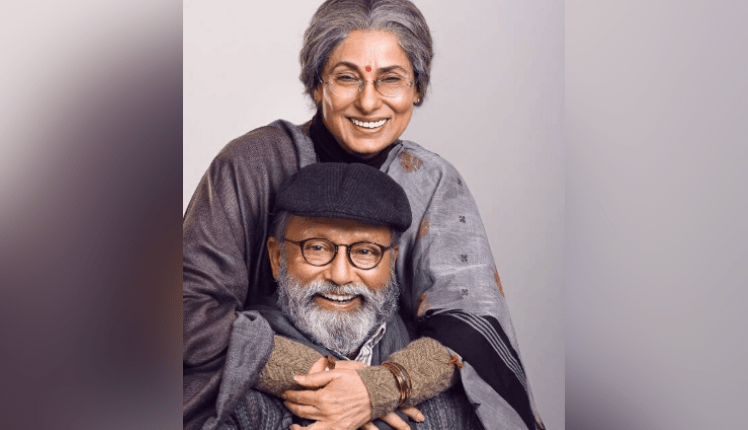 The film is an adaptation of Shukla’s play of the same name. The iconic duo will also be joined by the actors such as Aparshakti Khurana, Samir Soni, Nauheed Cyrusi, and others. The film is presented by Applause Entertainment in association with Shoe Strap Films.

Sharing the clip, the makers wrote: Young Love Knows No Age! Applause Entertainment proudly presents the legendary Pankaj Kapur and Dimple Kapadia in JAB KHULI KITAAB, written and directed by Saurabh Shukla, in association with Shoe Strap Films. The iconic duo is joined by the talented Aparshakti Khurana in a pivotal role, along with a stellar ensemble including Samir Soni, Nauheed Cyrusi and others. This charming romantic dramedy asks the question – What do love, passion and heartbreak have to do with age?

On the work front, while Pankaj Kapur will be seen in Jersey, Dimple Kapadia has been shooting for Homi Adajania’s web series, tentatively titled Saas Bahu aur Cocaine.