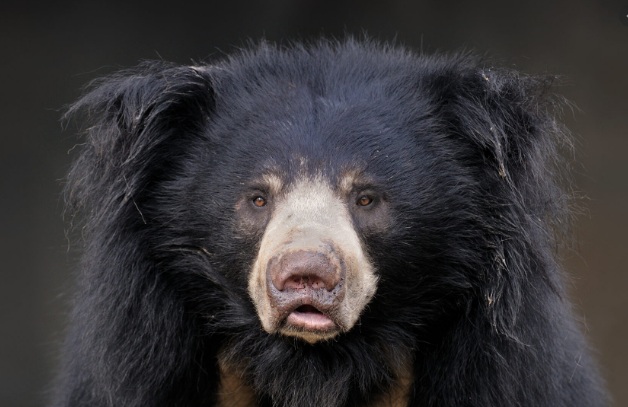 Koraput: The residents of Ladijodi village under Borigumma block here in Koraput district are living in fear as six sloth bears are found moving around the village.

According to sources, the animals venture into the human habitat soon after the sunset and roam around till late night before leaving for the forest in the morning.

Reportedly, the bears have been straying into the locality since the last six days.

On the other hand, locals claimed that one woman of the same village was also injured in the attack by a bear.

Gripped by panic, the villagers have demanded the forest officials to drive away the animals soon.