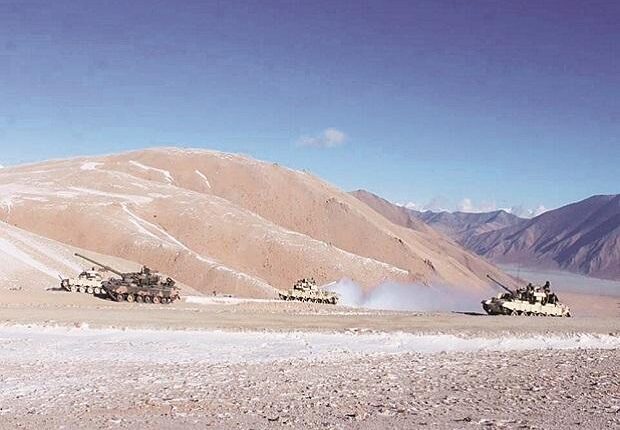 Pangong disengagement over: India, China to hold 10th round of talks today

New Delhi: Senior commanders of Indian and Chinese armies will hold a fresh round of high-level talks today.

After completing the disengagement process from both the north and south banks of Pangong Lake, the Corps Commander-level talks are scheduled to start at the Moldo border point on the Chinese side of the Line of Actual Control in eastern Ladakh, official sources said on Friday.

After nine months of standoff, the two militaries reached an agreement on disengagement of troops in the north and south banks of Pangong lake that mandated both sides withdraw troops in a “phased, coordinated and verifiable” manner.

The disengagement began on February 10.

The two countries have had a stand-off along the LAC since April-May last year due to actions of the Chinese army and have held several rounds of military and diplomatic talks.

No Restriction On Movement Of Medical Oxygen Between States: Centre

Youth Gets Lifer For Rape, Murder Of Minor Girl In Angul