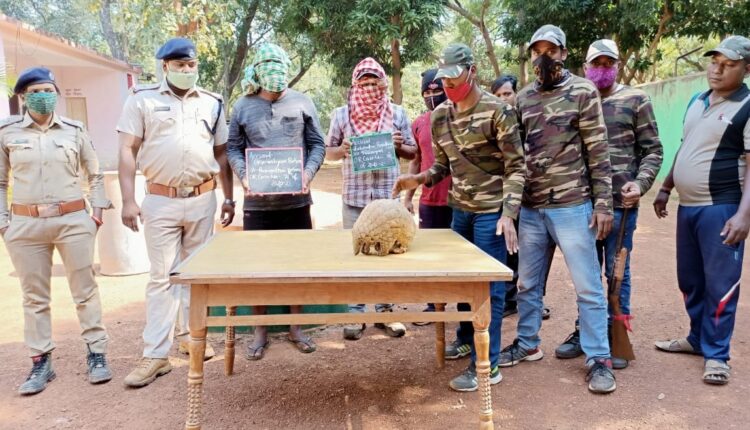 Dhenkanal/ Cuttack: A rare pangolin (Mannis crassicaudata) was rescued by the Forest Department during a raid at Shankarpur area in Cuttack last evening.  Police have arrested two persons, Ghanshyam Behera(21) and Jitendra Pradhan (45). However, two other accused managed to flee the spot.

Following allegations of illegal trade of pangolin from Kapilash Reserve Forest to other districts, an 18-member team under the supervision of Dhenkanal Divisional Forest Officer (DFO) was formed and a probe launched.

Acting on reliable inputs, forest officials conducted a raid in Shankarpur area of Cuttack and nabbed two accused. During interrogation, the two accused confessed to their crime.
Police said that the accused duo had made a deal of Rs 40 lakh to sell the pangolin.

Know How To Deal With Panic Attacks During COVID-19 Pandemic

Know How To Overcome Addiction