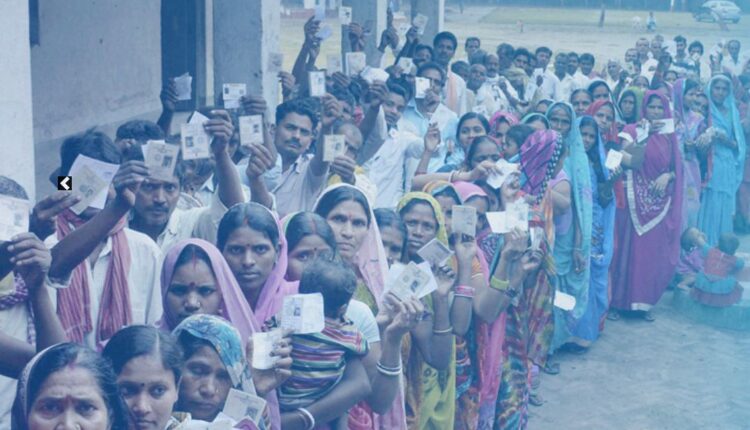 In a letter to all district administrators, Secretary to the SEC, IAS R.N Sahu said, “I am directed to say that it has been brought to the notice of the Commission that hoardings highlighting the achievements of Government with or without the photographs of politicians/ Ministers are being displayed in different Government offices / public places in the District.”

“Further, stickers of different Government schemes are being used in the vehicles of Government officers. Many of these also carry the photograph of politicians / Ministers. Both of these actions violate the Model Code of Conduct which is in force throughout the State,” the order said.

Notably, the SEC on Wednesday announced the dates of the upcoming Panchayat Polls. The three-tier elections will be held in five phases on February 16, 18, 20, 22 and 24 and the counting of votes will take place at Block Sadar level on February 26, 27 and 28.

The Commissioner said that the rallies, public meetings have be banned in view of the ongoing COVID-19 situation. Only digital and virtual campaigning will be allowed

Another 949 COVID-19 patients recover in Odisha