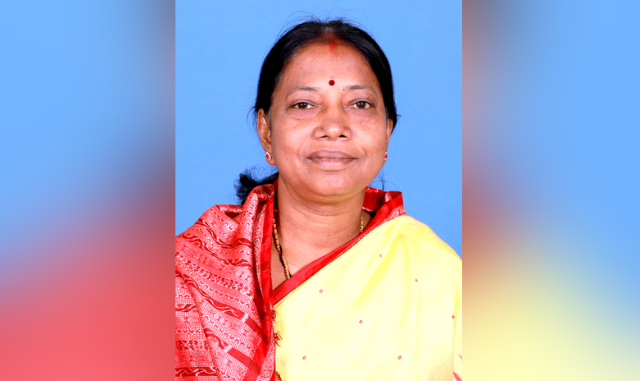 The SEC reprimanded Mallick for violating the model code of conduct.

In a letter to Jajpur district Collector, SEC R.N Sahu said, “The Commission disapproves of the conduct of Smt. Mallik, MLA Binjharpur and debars her from campaigning, including interviews, public utterances in media (electronic, print, social media etc.) anywhere in the State of Odisha for a period of 48 hours starting from 10.00 AM of 14.02.2022 in the ensuing General Elections to PRIs,2022.”

During the Panchayat poll campaign at Zone – 27 in Jajpur district on Thursday night, Mallick allegedly said to the locals that if they will not vote for BJD, they won’t get the benefit of any government schemes.

Mallik was also shown black flags by locals while she had gone campaigning in the Pritipur Ranasahi area in Jajpur.

On the direction of the State Election Commission (SEC), Jajpur Collector issued a show-cause notice to Mallick on Thursday.