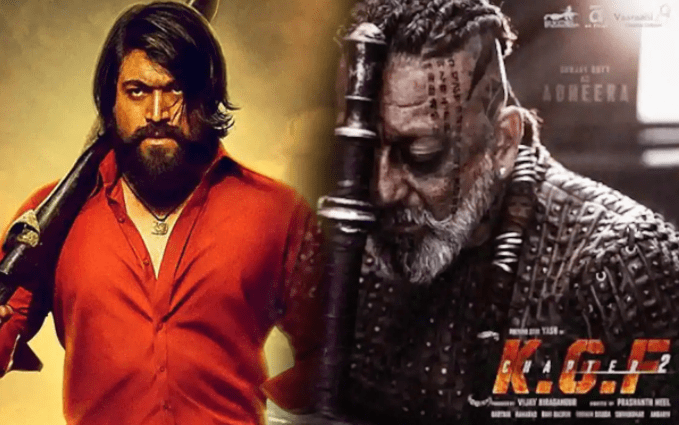 Movie rentals give customers the opportunity to rent the latest releases, including international, Bollywood and local language blockbusters and fan-favourite titles via primevideo.com and the Prime Video app.

Reportedly, both Prime and non-Prime members can rent the movie by paying INR 199 only.

Talking about the film, K.G.F: Chapter 2 is a sequel to the 2018 film, K.G.F: Chapter 1 that follows Rocky whose name now strikes fear in the blood-soaked Kolar Gold Fields. While his allies look up to him, the government sees him as a threat to law and order. Rocky must battle threats from all sides for unchallenged supremacy. He is a hero and a saviour to the people of Narachi.