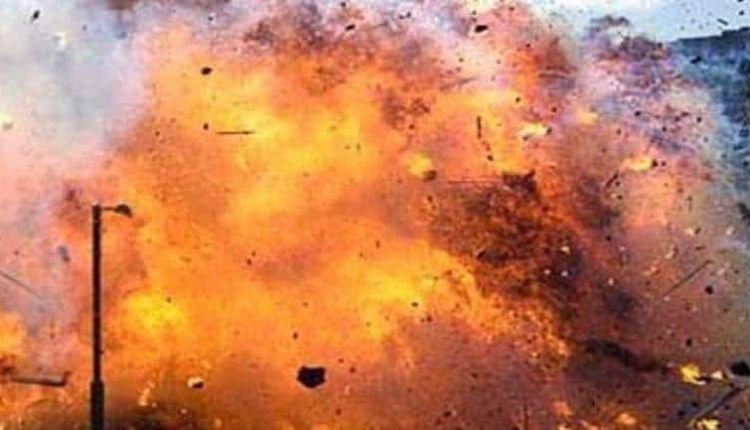 Islamabad: Two policemen were killed while as many as thirteen people were critically injured after an explosion rocked Balochistan’s Quetta city in Pakistan on Sunday evening.

According to police, the explosion took place near the city’s University Chowk and the explosives were planted on a motorcycle.

The injured, including two policemen, have been shifted to the city’s Civil Hospital. The windows of nearby buildings were shattered due to the explosion, police said.

It is imperative to bridge the gap of accessibility to justice between highly privileged, most vulnerable: CJI