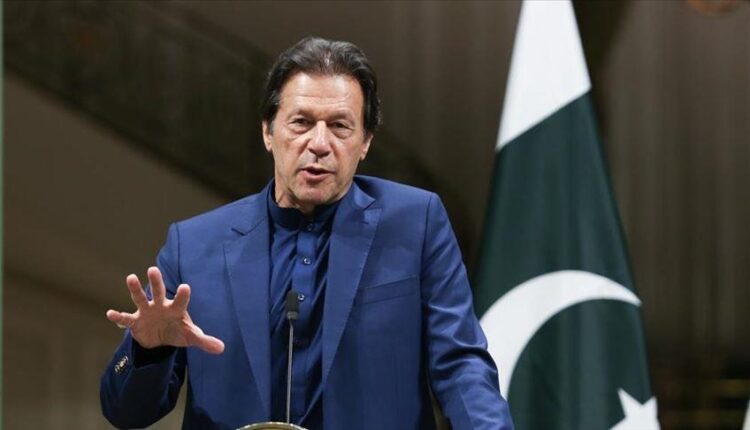 The Opposition parties have held his government responsible for the uncontrolled inflation.

According to the Dawn newspaper, the government is anxious and making all attempts to foil the Opposition’s move to oust the Pakistan Tehreek-i-Insaf (PTI) regime led by Khan, who has already claimed that the powerful Pakistan Army is backing him.

The no-confidence motion, signed by about 100 lawmakers from the Pakistan Muslim League-Nawaz (PML-N) and Pakistan Peoples Party (PPP), was submitted with the National Assembly Secretariat on Tuesday.

Khan, 69, is heading a coalition government and he can be removed if some of the partners decide to switch sides, which is not unusual in parliamentary democracies.

The report said that besides meeting Punjab Chief Minister Usman Buzdar, whose removal has been sought by the Prime Minister’s (former) closest confidants in the party, Prime Minister Khan also met Attorney General for Pakistan (AGP) Khalid Javed Khan and sought his legal opinion on the no-confidence motion.

Opposition parties blame Khan’s government for uncontrolled inflation that has broken the back of poor people of the country, while Khan accuses them of trying to remove as he was not willing to condone the alleged corruption by the leading Opposition leaders.

Soon after the Opposition submitted its no-confidence motion in the National Assembly (NA) Secretariat, Khan said that he was going nowhere and that he did not fear the Opposition’s move.