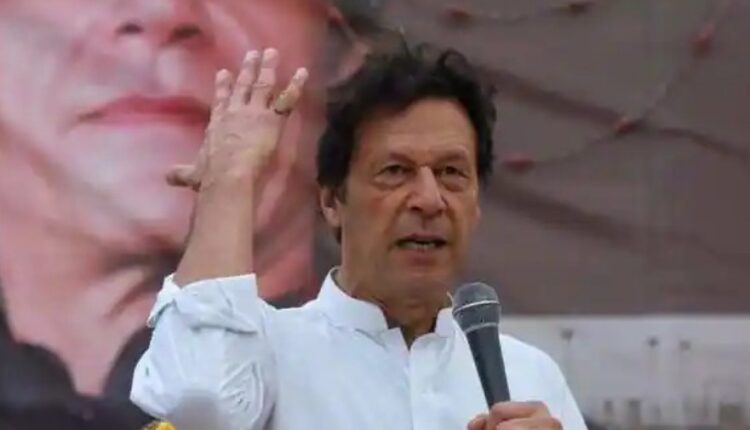 Islamabad: Rumours of an assassination plot to take out former Pakistan prime minister Imran Khan has put security agencies on high alert ahead of his arrival in Islamabad with congregations being prohibited in the city.

Section 144 has already been imposed in Islamabad and gatherings have been banned, the Islamabad police spokesperson said on Saturday.

“In view of the expected arrival of Pakistan Tehreek-e-Insaf (PTI) chairman Imran Khan in Bani Gala, which is a residential area located in Islamabad, security in the area has been beefed up and a high alert has been sounded. However, until now Islamabad police has not received any confirmed news of return from Imran Khan’s team,” Islamabad police tweeted.

“The security division has deployed dedicated security in Bani Gala,” it said.

“Islamabad police will provide complete security to Imran Khan as per the law and reciprocal cooperation is expected from security teams of Imran Khan as well,” the police added.

Following the assassination rumors, Hassaan Niazi, nephew of Imran Khan said that if anything happens to the PTI chief, it will be considered an attack on Pakistan.