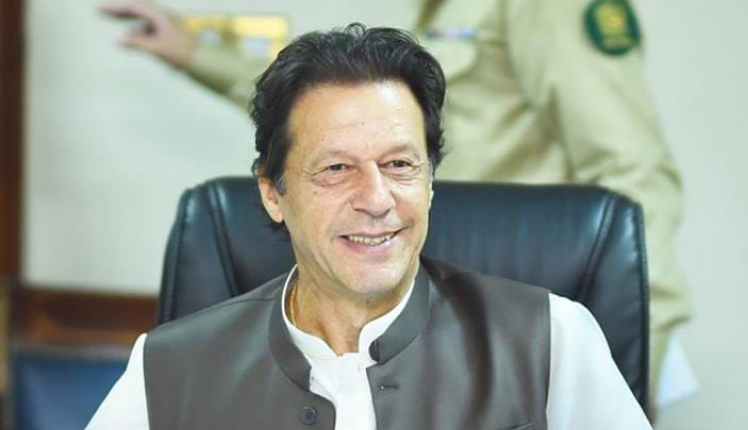 Islamabad: The Pakistan government on Saturday invited Imran Khan’s Pakistan Tehreek-e-Insaf party for holding “unconditional talks”, saying negotiations are part of the political process and complex problems are resolved when two sides hear each other out.

Addressing a joint press conference with Interior Minister Rana Sanaullah, Minister for Railways Khawaja Saad Rafique said the opposition Pakistan Tehreek-e-Insaf party should sit down and negotiate with the government to resolve the impasse over holding early general elections.

At the same time, they said that threats and talks cannot go together.

The development comes after PTI chief Khan on Friday warned that he would dissolve the assemblies in Punjab and Khyber Pakhtunkhwa provinces ruled by his party if the federal government led by Prime Minister Shehbaz Sharif did not sit down for talks and announce dates for the general elections.

The federal government led by Prime Minister Sharif is opposed to holding elections now. The term of the current National Assembly will end in August 2023.

Khan, 70, last week announced that his lawmakers would resign from the provincial assemblies as he withdrew a threat to march on the capital Islamabad by saying that it would result in destruction.

“They should sit with us for unconditional talks,” Rafique said.