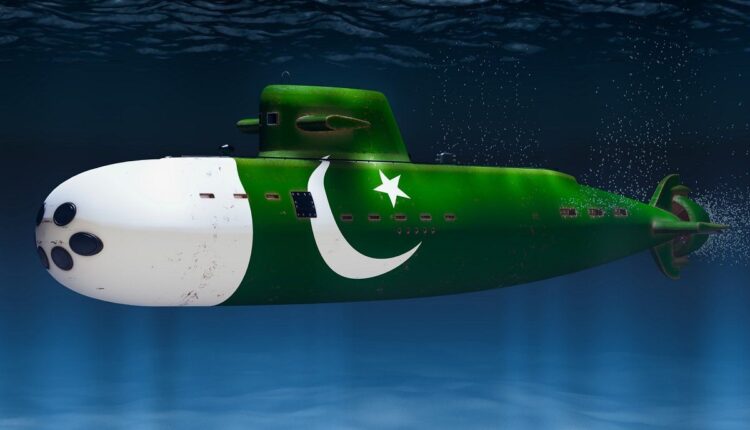 New Delhi: Pakistan has commissioned a warship on November 12 to expand its Navy and challenge India. It has left for Port Constanta in Romania.

The warship, PNS Tabuk, is nearly 2,300 tonnes. There are also reports that Pakistani Navy is acquiring three hovercrafts from Britain.

Media reports said Pakistan is also looking at two mine-counter vessels from Holland. Reports said PNS Hamza, an Agosta-class submarine, with the Pakistan Navy for over a decade, has problems with its sonar (used to look for ships on the surface) is causing problems. Pakistan has asked a Turkish firm to sort out the problems.