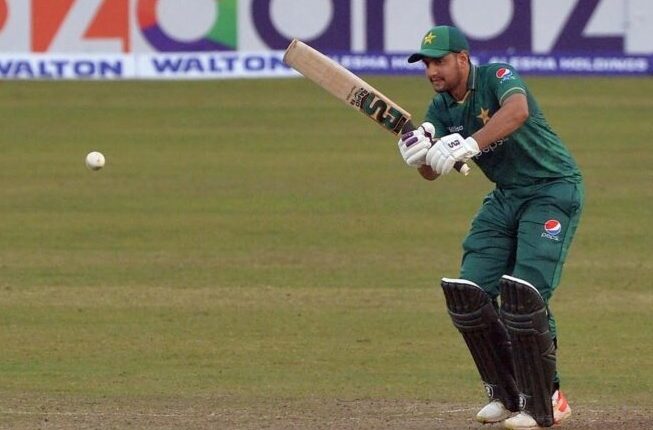 Pakistan cricketer Haider Ali was admitted to hospital following a viral illness during the Twenty20 against England.

Ali scored 18 runs off 14 balls, but the middle-order batter felt dizziness in the dressing room and was substituted. Pakistan ultimately lost the sixth T20. Ali has had a below-par series, scoring 11, 3, 4, and 18.

Meanwhile, Shah will be isolated for two days, and the Pakistan Cricket Board said he will fly out to New Zealand with the team on Monday for a triangular T20 series also featuring Bangladesh, a prelude to the T20 World Cup in Australia.