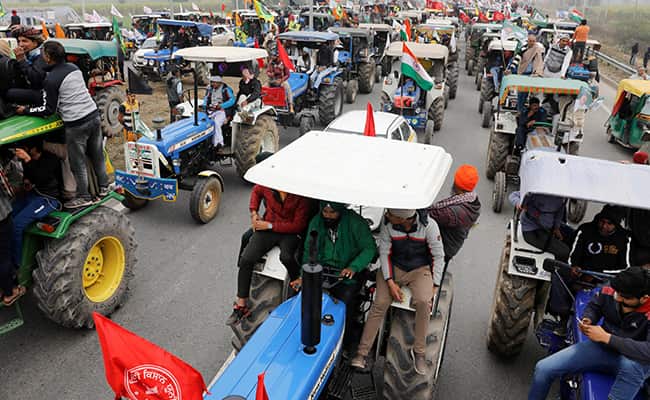 The Delhi Police said over 300 Twitter handles were traced to Pakistan that were created to sabotage the rally.

Reports said security has been beefed up around national capital as the power stations are likely to be targeted.  Delhi Police said radical separatist Jarnail Singh Bhindranwale’s posters are also likely to surface during the tractor rally.

The Delhi police have announced a series of restrictions allowing the farmers to enter the national capital, but they can’t disturb the Republic Day parade.

The Supreme Court asked the cops to take the final decision in this matter as it comes under law and order situation.

Odisha: All 3.5L Health Workers To Get Vaccinated By February 10; Second Jab On Feb 14