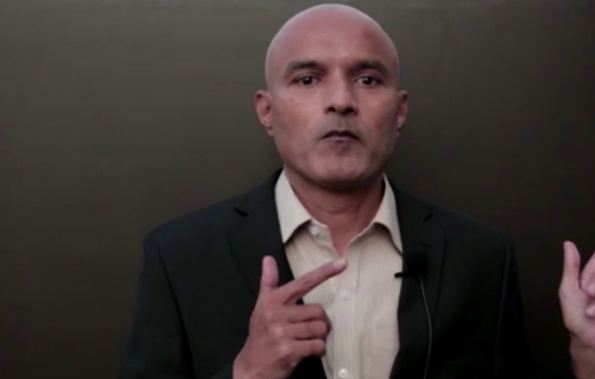 Islamabad: Pakistan parliament on Wednesday passed a Bill to grant Kulbhushan Jadhav the right to appeal as per the decision of the International Court of Justice (ICJ).

The Pakistan National Assembly had on June 10 (Thursday) adopted the Bill to give the right of appeal to Indian prisoner Kulbhushan Jadhav in regard to the International Court of Justice’s (ICJ) ruling.

The ICJ ruling had directed the assembly to give it an “effective review and reconsideration”.

In 2020, the Imran Khan-led Pakistan government presented an ordinance in the National Assembly in view of the ICJ’s ruling in the case of Kulbhushan Jadhav, despite protests by the Opposition parties.

The ‘International Court of Justice Review and Reconsideration Ordinance 2020’ was enacted on May 20 last year.

Kulbhushan Jadhav, a 50-year-old retired Indian Navy officer, was sentenced to death by a Pakistani military court on charges of espionage and terrorism in April 2017.

India approached the ICJ against Pakistan for denial of consular access to Jadhav and challenging the death sentence.