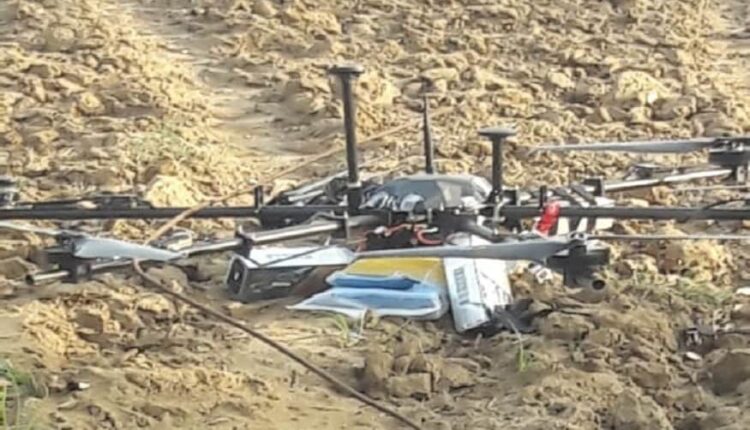 Srinagar: Jammu Police have busted a terror module by nabbing  two terror operatives near Ramban area and seized huge cache of arms and ammunition from their possession.

The two JeM terrorists were identified as Umar Ahmed Malik and Suhail Ahmed Malik. Both belong to Semthan and Bijbehara in Anantnag.

During their questioning, they revealed that they received the arms in Vijaypur area in Samba sector. These were dropped by Pakistani Rangers with the help of drones.

It is now being probed by the police if any locals were also involved in the particular case. Last week, Border Security force (BSF) troopers foiled infiltration attempt from Pakistan side after they detected a terror tunnel in Bobiyan area of Kathua area.

A 150-m tunnel was constructed along the International Border (IB) to facilitate infiltration of terrorists into Indian territory from Pakistan.

IFFCO To Come Up With Oxygen Plant In Odisha’s…

BJD will not hold public rallies or campaign meetings…