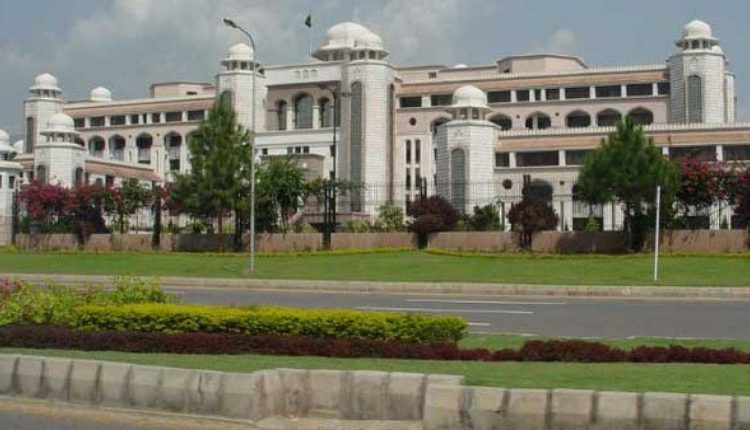 Islamabad:  Pakistan PM House’s data has been put on sale on the dark web, Tehreek-e-Insaf (PTI) leader Fawad Chaudhry said while raising questions over the cyber security situation in the country.

Taking to his Twitter handle, the PTI leader said: “It is a major failure of our intelligence agencies, especially the Intelligence Bureau (IB)”.

“Besides political matters, important discussion on security and foreign affairs are in their hands,” he added, The News reported.

Raising questions over the security of the PM Office, Khyber Pakhtunkhwa Finance Minister Taimur Khan Jhagra said: “8GB of hacked leaks from PMO. Regardless of who is speaking, this Orwellian culture of recordings is disgusting.”

The leaked audio clip has rung alarm bells and raised serious questions about the security of PM House.

It is also being said that there are secret recording systems installed at PM House which even government representatives are unaware of, The News reported.

An audio clip involving a meeting chaired by Pakistan Prime Minister Shehbaz Sharif and attended by the top PML-N leadership at the Prime Minister’s House has leaked online, raising questions over the security of the premises, it said.