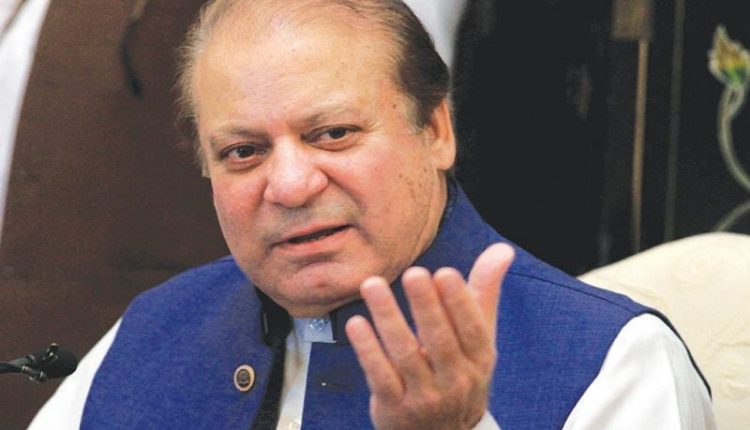 “Powers to suspend the conviction lie with the government and the judiciary,” The News quoted Sanaullah as saying to a private news channel.

“If an innocent is wrongly convicted, there is way that the sentence is suspended and they are given a chance to approach the court in a proper way. The government had the powers to commute, reduce or suspend anyone’s sentence,” the Interior Minister said.

Late last month, the government issued a new passport with 10-year-validity to the former premier to return to Pakistan.

The Pakistan Muslim League-Nawaz (PML-N) supremo was barred by the Supreme Court in 2017 from holding public office and subsequently went abroad for medical treatment after serving just a few months of a 10-year jail sentence on corruption charges.

He has been living in London for the last two years since being let out of jail.