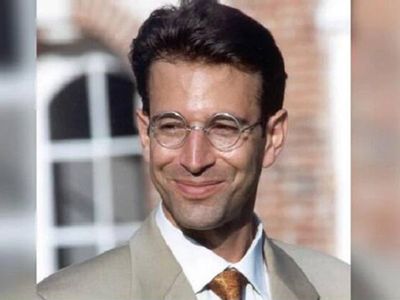 Washington: US is deeply concerned over Sindh Court’s ruling to release multiple terrorists responsible for the murder of American journalist Daniel Pearl.

Reports said the Sindh High Court on Thursday has ordered the release terrorists Ahmed Omar Saeed Sheikh, Fahad Naseem, Sheikh Adil and Salman Saqi. They are all accused in the abduction and murder of US journalist Daniel Pearl.

The Bureau of South and Central Asian Affairs of the US State Department tweeted: “We are deeply concerned by the reports of the December 24 ruling of Sindh High Court to release multiple terrorists responsible for the murder of Daniel Pearl. We have been assured that the accused have not been released at this time”.

The 38-year-old journalist of The Wall Street Journal’s South Asia bureau, was abducted and beheaded while he was in Pakistan investigating a story of terror groups in 2002.