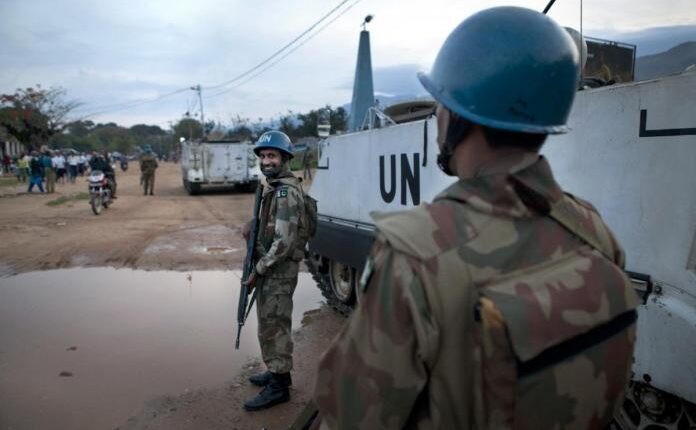 New Delhi: A senior Pak Army colonel on duty in Congo, Central Africa, was accused of converting an UN employee to Islam.

Reports said the colonel approached a few Christian UN mission employees and asked them to convert to Islam.

Colonel Saqib Mushtaqi is a contingent deputy commander part of United Nations Organization Stabilization Mission in the Democratic Republic of the Congo (MONUSCO).

The General Headquarters (GHQ) has initiated an internal inquiry into the incident. But, it is unclear what action will be taken against the accused Pakistani official.

Media reports said since his arrival in the UN mission in 1999, Pakistani officials have actively promoted “their brand of Islam in eastern Congo”.

This is not the first time that UN peacekeepers from Pakistan have gained notoriety for their actions. In 2012, two Pakistani peacekeepers were accused of sexually assaulting a 14-year-old boy in Haiti.

They were sacked from service and sentenced to one year imprisonment.

Worthwhile to mention that Pakistan’s ambassador to the UN, Munir Akram, was accused of domestic violence by his partner. The case was, however,  settled out of court and  Akram was absolved of charges due to his diplomatic immunity.