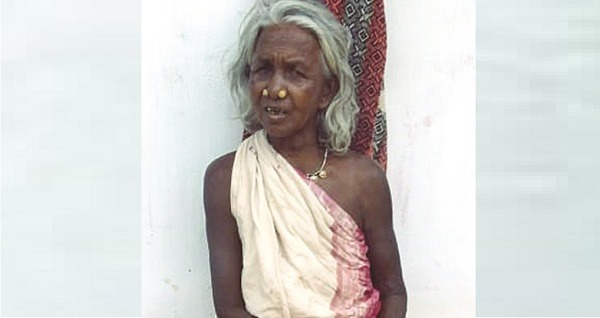 Koraput: Padmashree Kamala Pujari was reported to be ill due to a number of old age-related ailments.

Pujari, who is currently living at her native village in Patraput under Dungerchhinci of Jeypore, is facing acute pain in her whole body.

On the other hand, pain due to an old injury from an accident has also revived. As a result, she is unable to move at all.

Kamala Pujari was honoured with Padmashree in 2019 as a preserver of traditional organic farming.

Man Hacks Father To Death Over Family Dispute In Rayagada