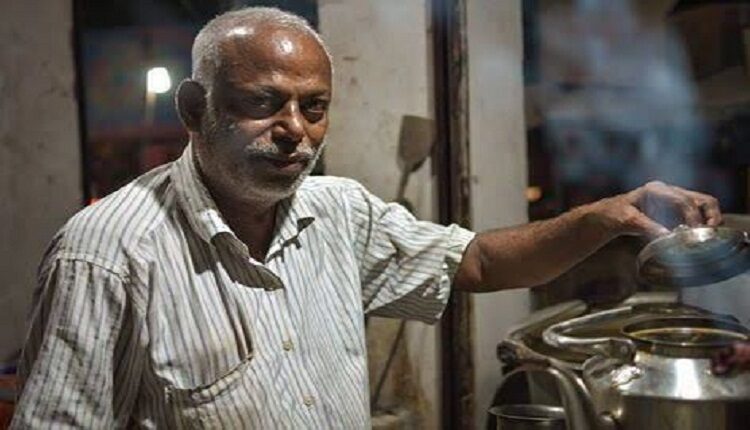 Cuttack: The last rites of Padma Shri awardee D Prakash Rao, who passed away on Wednesday while undergoing treatment at SCB Medical College and Hospital, was performed at Kaliaboda crematorium situated in Cuttack today.

Political leaders cutting across party lines and well wishers gathered at the crematorium and bid tearful adieu to the departed soul.

Rao was admitted to SCB after getting after testing positive for COVID-19 last month, his daughter informed. He was cremated with full state honour, as announced Odisha Chief Minister Naveen Patnaik.

Reportedly, Cuttack DCP along with top officials of Commisionerate police were present at the funeral site where the arrangements of the “guard of honour” was made by the Odisha Police.

Rao, who was admitted to the SCB Medical College Hospital here after testing positive for Covid-19, died on Wednesday after 20 days long battle in the ICU of Covid ward of the premier health institute.

Rao was known for his contribution towards imparting education to slum and orphan children in Cuttack. He was also an avid blood donor. He had donated blood over 200 times in his entire life.

He was conferred with the prestigious Padma Shri award in 2019 for his contributions to the society in the field of social work.

Rao earned his livelihood and undertook social activities by selling tea at Buxi Buzar in Cuttack.