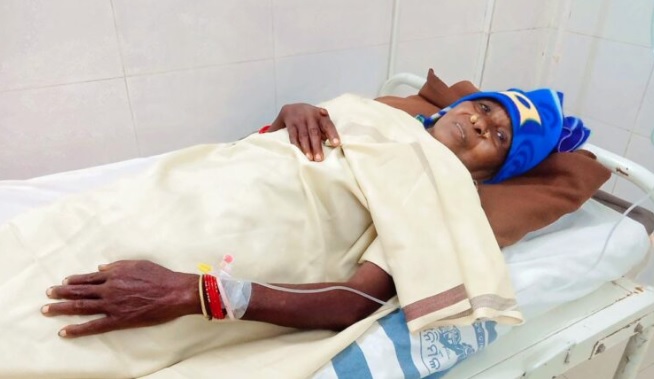 Cuttack: Padma Shri awardee Kamala Pujari has been shifted to SCB Medical College and Hospital in Cuttack after her health condition deteriorated.

The tribal icon has been suffering from severe cold, fever and loose motion. Following this, she was admitted to the district headquarters hospital (DHH) in Jeypore town of Koraput. However, her health condition deteriorated and she was shifted to Cuttack SCB hospital from Koraput district.

Born in a poor family, Kamala started preserving traditional paddy seeds from a very young age. She also launched an awareness campaign among local tribals to preserve and cultivate traditional seeds with use of organic method.

Along with local women, she formed a seed bank in Patraput with help of Swaminathan Foundation. In the process, she was able to preserve over 100 varieties of traditional paddy seeds through use of bio fertilizers.

No Proposal Of HC Bench In Odisha Pending With Us:…