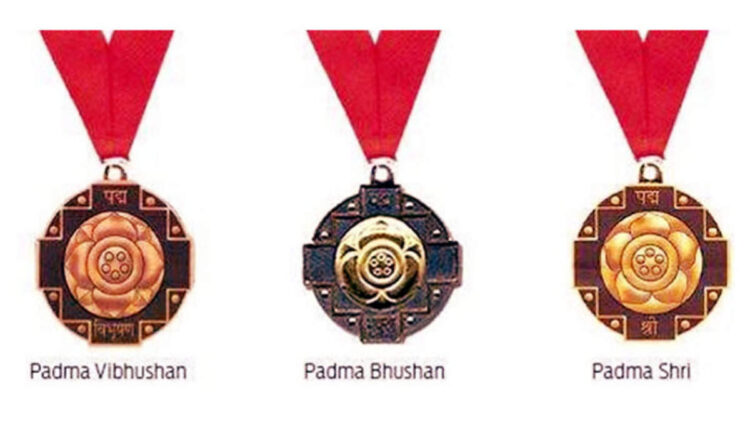 New Delhi: Padma Awards – one of the highest civilian Awards of the country, are conferred in three categories, namely, Padma Vibhushan, Padma Bhushan and Padma Shri.

Congress leader Ghulam Nabi Azad will be awarded a Padma Bhushan in the field of Public Affairs.

These awards are conferred by the President of India at ceremonial functions which are held at Rashtrapati Bhawan usually around March/ April every year. This year the President has approved conferment of 128 Padma Awards including 2 duo case (in a duo case, the Award is counted as one).

The list comprises 4 Padma Vibhushan, 17 Padma Bhushan and 107 Padma Shri Awards.  34 of the awardees are women and the list also includes 10 persons from the category of Foreigners/NRI/PIO/OCI and 13 Posthumous awardees.