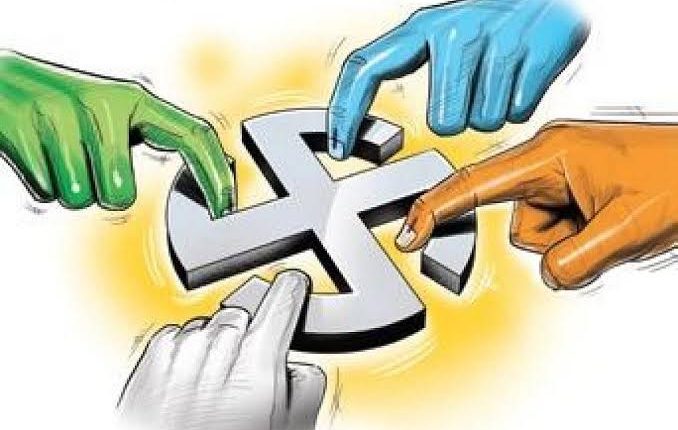 Padampur Bypoll: People of other areas/districts appealed to leave Padampur by 4 PM today

Padampur: People of other areas/districts have been appealed to leave Padampur by 4 PM today. Local administration will conduct raids on hotels, guesthouses & other places after 4 PM, informed Bargarh Collector Monisha Banerjee.

Besides, 45 patrolling teams will be deployed for the by-election. A total of 22 check posts are to be set up, including 20 at places bordering Chhattisgarh, to keep vigil on people of other districts/places, informed Bargarh SP.

Attacking BJP, Patnaik asked the saffron brigade to stop misleading the people. He was addressing two poll meetings at Jharbandh and Paikmal blocks of Padampur assembly seat, where by-poll is slated to be held on December 5.

After the heat and fury of electioneering in Padampur is over, the itinerant merchants who had had brisk business would pack up and return home richer, leaving the over 2.5 lakh voters again to their fate. While the verdict of Padampur on December 8 would mean gain to one of the contesting Parties, it is most unlikely that flowers would bloom any sooner in this area of acute deprivation.

Planning To Get A Dog? Here’s A List Of Cute Dog Breeds