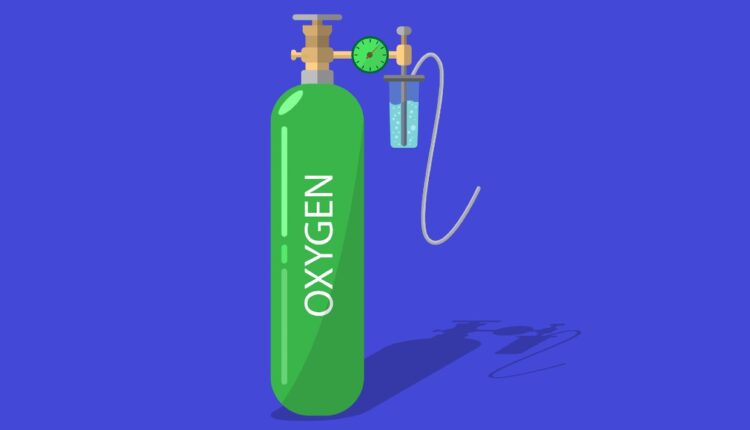 New Delhi: As many as 20 critically ill COVID-19 patients died at Jaipur Golden Hospital in the national capital on Friday night due to low stock of oxygen.

The hospital on Saturday morning also have oxygen for only 45 minutes and they sought urgent government help.

Dr. DK Baluja, Medical Director of Jaipur Golden Hospital in Delhi said that the hospital has over 210 patients and they only have oxygen stock to last for 45 minutes at 10:15 am on Saturday.

The city has been grappling with a shortage in oxygen supply for the past seven days amid a huge surge in coronavirus cases.

The incident in Jaipur Golden hospital in the National Capital comes after Sir Ganga Ram hospital Friday had reported that 25 severely ill patients had died in the past 24 hours and 60 other patients were at risk.

Several other hospitals also reported dwindling supplies even as the number of COVID-19 patients mounted. Artemis Hospital in Gurugram sent out at least two public calls for oxygen, while Max Healthcare, with six hospitals and 1,000 beds in the capital region, said at one point that it had less than one hour’s oxygen supply in two major hospitals.