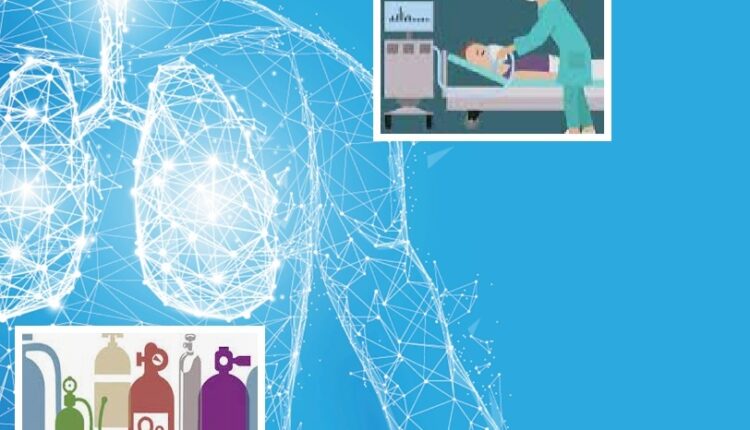 Oxygen For Industrial Use To Be Diverted For Covid Patients

New Delhi: The supply of oxygen meant for industries will now be diverted for medical use as a record surge in the COVID-19 cases was logged in India, said a letter from the government to the chief secretaries of all the states.

Notably, the demand for medical oxygen has gone through the roof. There have been reports of shortage of medical oxygen from several states and Union Territories, including Maharashtra and Delhi.

Odisha govt making efforts to vaccinate one & all: Health ACS