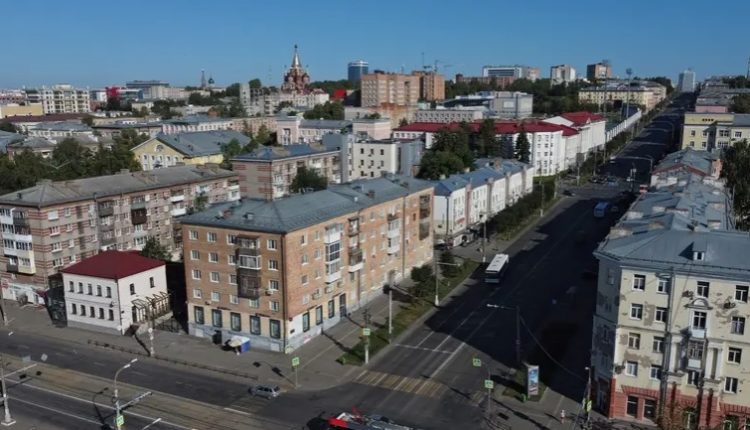 Moscow: At least six people were killed while several others sustained injuries after a gunman opened fire at a school in the Russian city of Izhevsk.

According to reports, the gunman has shot himself after the incident. On the other hand, the school has been evacuated and area around it has been fenced off, the official said.

In a statement, Governor Alexander Brechalov of the Udmurtia region, of which Izhevsk is the capital, said he had arrived at the city’s School No. 88. Security services and ambulance teams were also present.

YouTube Temporary For Live-Streaming Proceeding, Will Have Own Platform: SC