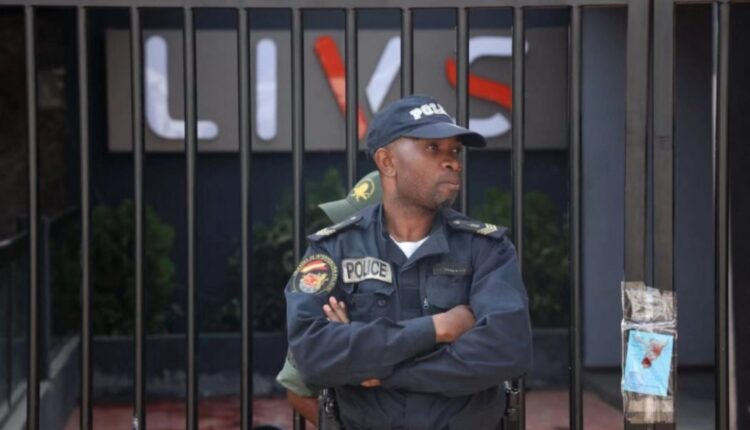 Over dozen killed in fire at popular nightclub in Yaounde

Yaounde: At least 16 people have been killed in a fire at a popular nightclub in Yaounde, Cameroon’s capital, the government said.

The blaze was caused by fireworks used in the club, it said.

The fire engulfed the main room of Liv’s Night Club in the capital’s upmarket Bastos district, home to embassies and diplomat residences. Authorities said the fire spread to a place where cooking gas was being stored.