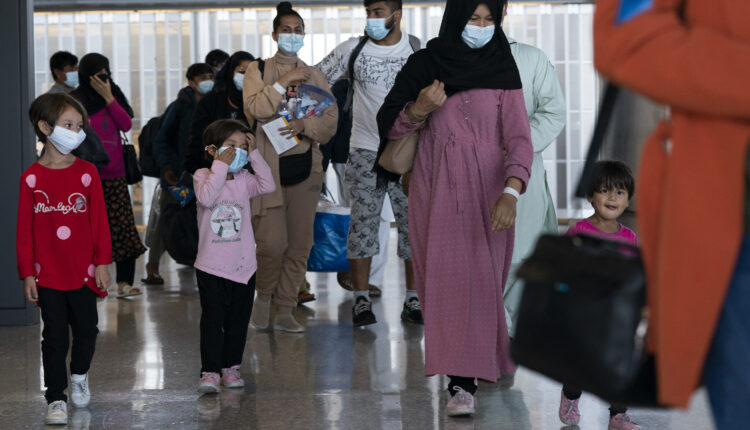 Over A Million Afghans Flee To Iran As Economy Collapses: Study

Kabul: As the economy has collapsed in war-torn Afghanistan after the Taliban took the charge of the country, more than a million Afghans have fled to Iran.

The New York Times reported citing researchers that the migrants could just make out the white lights of the Iranian border glaring over the horizon.

Since the United States withdrew troops and the Taliban seized power, Afghanistan has plunged into an economic crisis that has pushed millions already living hand-to-mouth over the edge.

Incomes have vanished, life-threatening hunger has become widespread and badly needed aid has been stymied by Western sanctions against Taliban officials.

“There’s an exponential increase in the number of people departing Afghanistan through this route, particularly given how challenging this journey is in the winter months,” said David Mansfield, a researcher tracking Afghan migration.

By his estimates, up to four times as many Afghans were leaving Afghanistan for Pakistan and then Iran each day in January compared with the same time last year, the report said.

The exodus has raised alarms across the region and in Europe, where politicians fear a repeat of the 2015 migrant crisis, when more than a million people, mostly Syrians, sought asylum in Europe, setting off a populist backlash.

Another 7,487 COVID-19 patients recover in Odisha