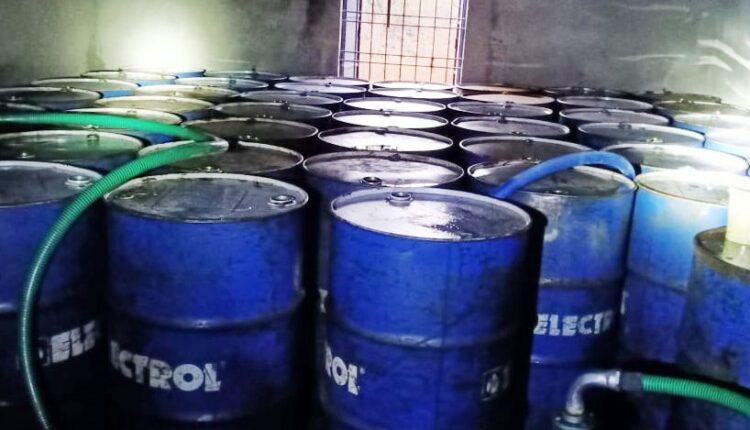 Sonepur: A joint team of Sambalpur vigilance and supply department seized a huge cache of kerosene from a camp at Patrapali under Ullunda block in the district. Cops also arrested one person in this connection.

The arrested accused has been identified as Awas khan alias Raju, who is the owner of the camp where the fuel was being stored.

According to available information, the accused used to smuggle kerosene from the camp in order to sell it at the black market.

Acting on a tip-off, a team led by Bhubaneswar Kishan, conducted a raid at the camp and arrested the accused in this connection. The cops also seized 9470 litres of kerosene during the raid.

A case has been registered in this regard and the accused has been forwarded to court police said.

China tries hard to expand base through information manipulation: Report