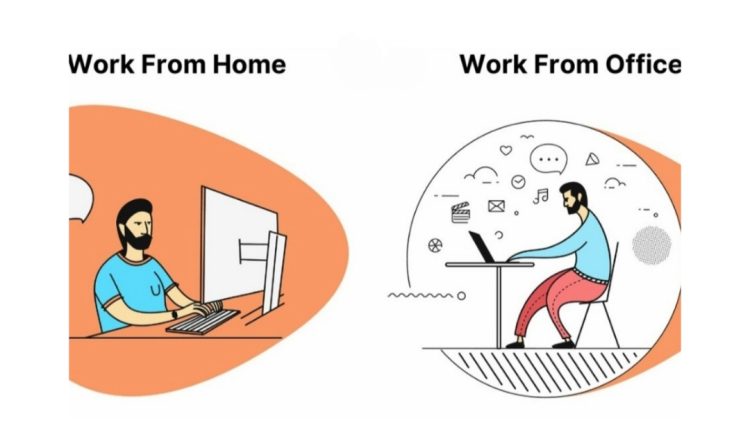 Over 800 WhiteHat Jr employees resign after being asked to return to office: Report

Bengaluru: Over 800 WhiteHat Jr employees have resigned from the edtech start-up in the last two months after being asked to work from office, according to an Inc42 exclusive report.

Inc42 has learnt that around 800 employees resigned from the start-up, unwilling to return to office. The resignations came from full-time employees of the sales, coding, and math teams. More employees are expected to put down their papers in the coming months.

One of the employees who resigned told Inc42 that a month’s time was not enough for relocation. “Some have kids, some have aged and sick parents, while others have other responsibilities. It is not right to call back employees in such a short period of time,” the former WhiteHat Jr employee said.

The employee further put the return to office policy down to cost-cutting measures. “The company was clearly running in losses. This was a cost-cutting exercise to reduce its expenses without ruining their name in the market,” they said.

Another employee said salaries also factored in the decision to not return to office. At the time of hiring, employees were told about their job location – WhiteHat Jr has offices in Gurugram, Mumbai and Bengaluru. However, after working from home for two years, employees believed that their salaries should be revised to reflect the cost of living in expensive cities.