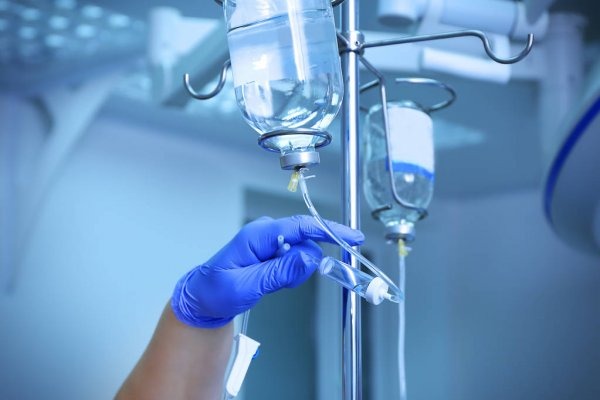 Over 50 Taken Ill After Eating Prasad In Balasore

Balasore: Over 50 persons including children were taken ill after eating prasad of Bhagwati Puja at Gilajudi village under Basta block of Balasore district.

As per available information, locals attended the puja, that was being held in the village for the last two days, where the prasad was being distributed among the devotees.

However, some of the devotees complained of nausea and started vomiting.

On being informed, at least 10 ambulances reached the spot and the patients were rushed to Paunsakuli and Basta hospital.